Common House Training Issues & How to Fix Them

How to House Train Your Adult Dog 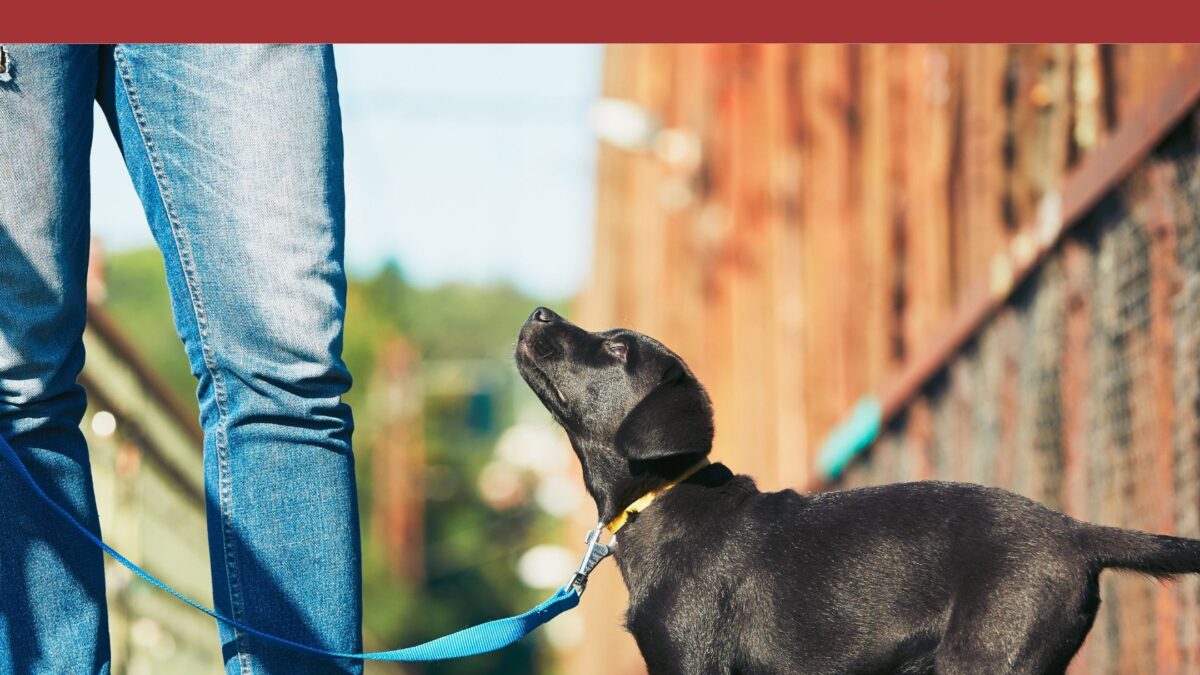 Brought to you by puppyleaks.com

Here are a few common house training issues & how to fix them:

Your Dog Is Repeatedly Soiling the Same Area

Does your dog keep going to the bathroom in the same spot? Chances are your dog is picking up on those leftover urine smells, even if you think you’ve cleaned the area well. It’s estimated that a dog’s sense of smell is at least 10,000 times better than ours, and they can pick up on leftover smells that we don’t even notice.

Dogs have a tendency to prefer going to the bathroom in the same spot, and if there’s any urine scent left in your home they’re going to be attracted to that spot. So if you’re in the middle of house training those leftover smells indoors can override your dog’s desire to go to the bathroom outside.

If your dog smells urine in any particular spot inside they might not think twice before using that spot again. For dogs it’s completely normal to keep going in the same area over & over again. To avoid that setback you need to clean up any accidents your dog thoroughly. It’s imperative that you get rid of any smells in that area that your dog may be picking up on.

To get rid of urine smell in your carpet use an enzymatic cleaner made for cleaning up pet stains. The enzymes in those cleaners bond to specific molecules and break them down, making it easier to clean up messes and remove stains. The enzymes in pet specific cleaners break up chains of molecules that create the unpleasant odors found in pet urine. You can find enzymatic cleaners from amazon and most pet supply stores.

Your Dog Has Accidents While You’re At Work

A few dog owners are lucky enough to work for a company that allows them to bring their dogs to work with them, but that’s not an option for the majority of us. So how do you keep your dog from having an accident when you go to work? If you don’t have someone else at home to take your pup out during the day you have a few options:

Crate training is often brought up as a way to prevent your dog from having an accident while you’re at work. While  crate training has many benefits such as keeping your dog safe while you’re away, it’s not a fool proof method in terms of preventing accidents. It’s true that most dogs don’t want to soil in their crate if given the choice — but remember that most puppies can’t hold it for 8 hours straight, regardless of whether they’re in a crate or not.

How many times has this happened to you? You take your dog out to go potty, only to see that they’re interested in everything but going to the bathroom. You’re certainly not alone, this happens to all of us. One of the most common house training issues is dealing with a dog that won’t go to the bathroom when they’re outside. It’s the reason why the meme below is so popular — it’s something we can all relate to.

If you take your dog out and they’re not going potty it could be for a number of reasons. Some dogs ask to go out because they want to play, some dogs want to go out and explore, and sometimes it’s because we simply take them out when they don’t have to go.

As dogs get older their bladders grow and they can hold it longer, so as you progress along in your house training you’ll notice that your dog doesn’t have to go potty every hour or two like they used to. If you take your dog out every two hours and notice that they aren’t going potty each time chances are they don’t need to go out that often anymore. Instead of taking them out every 2 hours try 3.

If your dog asks to go out and they don’t go potty within 5 minutes or so chances are they wanted to go out for something other than a bathroom break. Perhaps they want to play, or maybe they want to go out and track that interesting smell they noticed earlier. Giving your dog opportunity to play and explore is important, but if you’re still in the middle of house training it may be best to bring them back inside if they’re not going to go potty, rather than indulging them.

The reason being is that when you’re potty training you’re ultimately waiting for the time when your dog can reliably ask to go outside when they need to go potty. If they ask to go outside for other reasons and you encourage them by playing along they’re more likely to ask to go outside to play again. However, it is a personal choice as to whether or not you want to indulge them in some outdoor play.

One of the biggest misconceptions about potty training a puppy is that they’ll quickly figure out how to let you know when they have to go. Unfortunately not all dogs pick up a cue like scratching on the door right away when they need to go out. One of the most common house training issues is finding a reliable way for your dog to let you know that they’ve got to go out.

Choose which method you’d like your dog to use when letting you know that they have to go out and stick with it. Stand by your dog and encourage them to use that signal before you go outside with them, and praise them like crazy when they use it. With enough repetition your dog will start to associate that signal with going outside, and after enough practice they’ll start using it on their own to let you know when they’ve got to go.